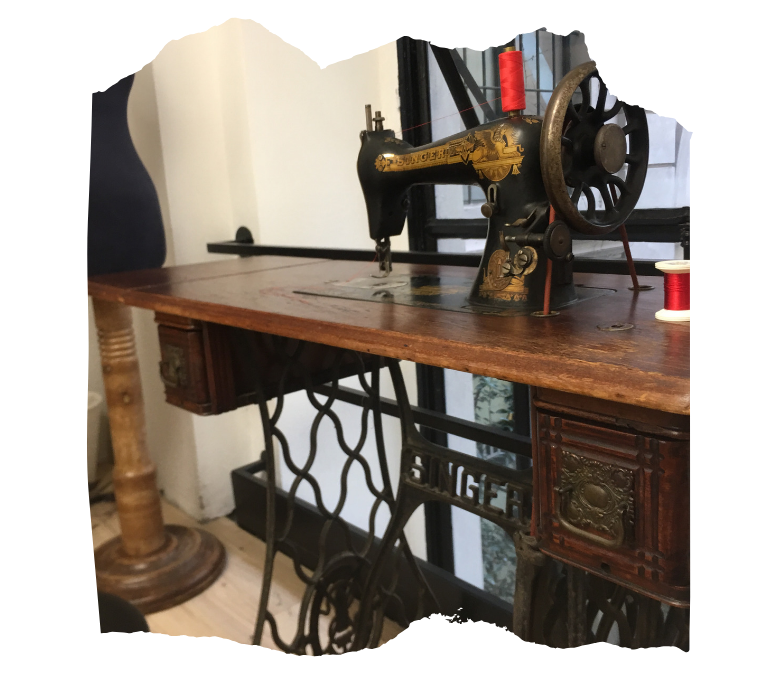 A FAMILY TRADITION SINCE 1954

In the Golden Quad, Downtown in Milan, Federico Sangalli has opened his first Flagship Store. A Family Tradition that coninues since 1954.

In 2008 he wins the second edition of the important fashion contest by Camera Nazionale della Moda Italiana (CNMI) for young fashion talents. Launch of the pret-a-porter line, brand: FEDERICO SANGALLI. He performs his fashion show in Milan, Tokio, Istanbul powered by CNMI


In September 2011 presenting his SS collection he creates a show suspended between fashion, dance and theater: Life under the Desesrt.


In December 2009 Federico Sangalli wins the Bucchi Award at Teatro Nazionale in Rome for his theatrical costumes.


Between 2012 and 2013 Federico Sangalli transforms his Atelier in a creative lab, where Fashion, art, culture and technology live toghether. He is a Founder partner of Mamurio (www.mamurio.it), italian cultral magazine.

In April 2014 he presents during Milano Design Week the "Light My Night" dress that glow gently in the dark, creating a unique effect. A dress made by a new innovative fabric made by organza and optic fiber.


In September 2014 during the Vogue Fashion Night Out Federico Sangalli creates a fashion exhibition for the movie star Valentina Cortese at San Babila Theater, presenting the Light My Night (LMN) Project.


In September 2014, during MFW, Federico Sangalli dresses in light Valentina Cortese at San Babila Theater for "L'Amore", by Giovanni Testori.


July-September 2018 LUXSUS Exhibition Palazzo Reale, MIlano. Federico Sangalli is honored to take part of this important exhibition at Royal Palace in Milan, with an entire black room dedicated to the LMN creations, and a few creations in all the exhibition.